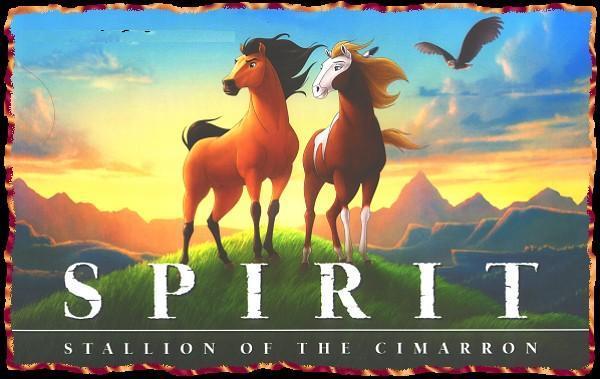 Growing up within the millennial generation, there were certain fads and films that everyone was involved in during my childhood. From the bell-bottom jeans and chokers of the late 90’s, to the crimped hair and Lizzie McGuire films of the early 2000’s, my generation has seen a series of styles fade in and out of mainstream fashion. Yes, even the tiny South-Western Ontario town in which I grew up in, the fads were impossible to escape.

My childhood was spent in a town that still can proudly claim to be a ‘blink-and-you-miss’ it place. When people ask me where I grew up, I always give the municipality’s name instead of the specific town from that conglomeration of residences because sometimes people recognize the general area (although, even that’s rare for Chatham Kent).

Despite the small-town theme of my childhood, mainstream pop-culture (like ‘life’ in Jurassic Park) always found a way to mold the brains of my peers and I.  Some of my fondest memories include making my childhood friend Noah be ‘Short Round’ from the film Indiana Jones and the Temple of Doom (while I, of course, pretended to be the head-lining character).
Sadly, Harrison Ford is not the focus of this blog post.

Do you remember that Disney film Spirit?
I do.
My mother knew the significance that horses seemed to play on my generation from the moment that film was released. My peers loved horses. They loved them so much that, despite my otherwise indifference to the beasts,  a ripple effect made its way through the town. The children loved horses, which meant that all houses within in the horse ‘splash-zone’ had to love horses.

My Mum bought us the VHS.
From the get-go of owning that film, there were a few things I came to realize…

One– movies where action is narrated only by horse-thoughts held way less appeal to me than lions being able to talk to each other (see- The Lion King).
and
Two– VHS copies can have flaws on them that can change the way you see a movie forever.

Our tape of Spirit had a flaw that messed up the visuals to an entire scene; a scene that was very important to the movie’s plot.

There is a sequence in the film where the protagonist horse is separated from his horse-love by falling into a river. Note, I have never actually seen a copy of the film where there isn’t a flaw so I can only assume that’s what happens before the static sets in.

When I was young, I assumed all copies were like this- that no one had the ability to see the scene because that’s how the creators intended it to be. Now? I know there are copies out there where the horses fall into water without sudden visual interruptions; I refuse to watch them.

That (most-likely) pre-broken VHS was a part of my childhood and I am not about to let a non-broken version of the film change that. My lot in life is to live out my days, never really knowing what happened in that scene. I am okay with this- I want this.
This is how you keep the world MAGICAL.